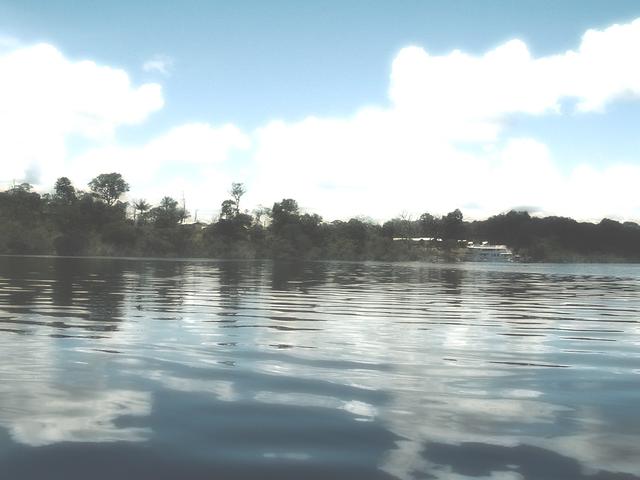 Call to the Jungle
Series
1

Piper Jordan had her pilot’s license before she could drive and her aviation maintenance certificate before her business degree. Pulled between two countries, two career paths, and separated parents, she strives to determine what is significant and what to do with her life.
Kyle Chamberlain, pilot with Outreach for Christ, wears a wedding ring that says he’s not ready to date again after Rosanna’s death. Wielding a wrench with the cutest pilot/mechanic he’s ever seen turns his head. But would a dynamic woman with her talents and eventual inheritance accept his missionary life in the Amazon? 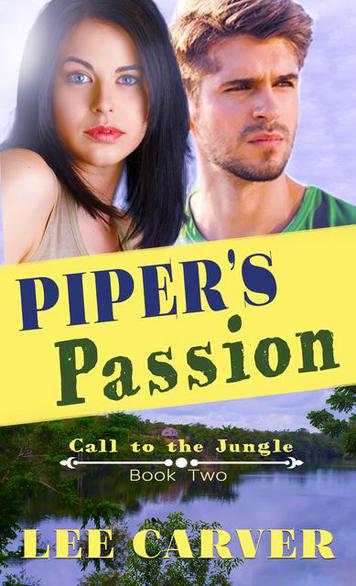 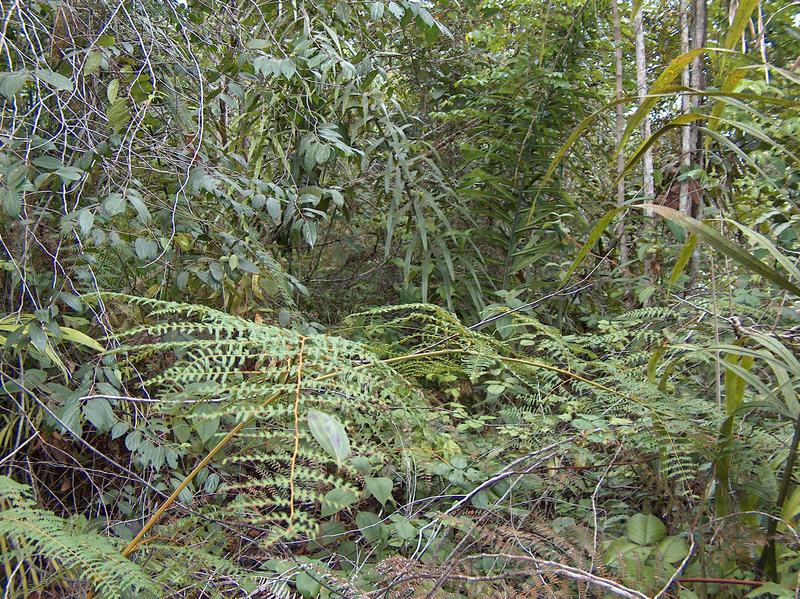 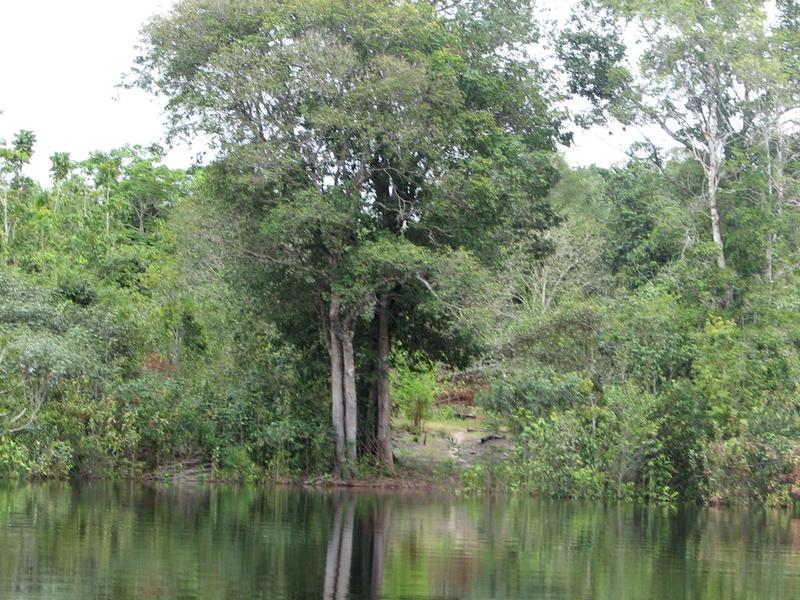 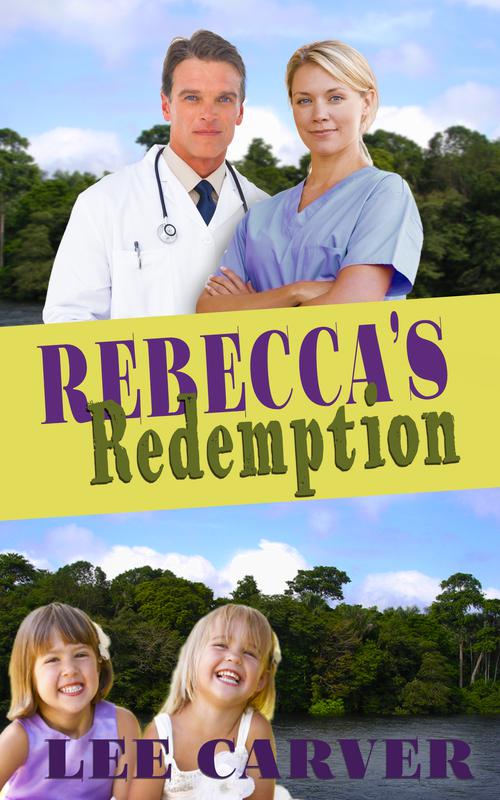 Rebecca Singer once was the kind of nurse who partied all weekend and closed the bar with the last karaoke tune. Then she met the Lord and vowed to make up to Him for those wasted years by serving in the worst place in the world. She determined to earn her redemption in the Brazilian Amazon jungle.
Dr. Ed Pierce, a widower with two young daughters, operates a Christian hospital in the Brazilian Amazon. A lifelong believer, he struggles with the tragedy of losing his wife—his love, the mother of his children. When the mission board agrees to hire a nurse, he requests an American who can split her time between the hospital and home schooling his daughters.
A nurse seeking redemption for past sins
joins a doctor contending against the jungle.
Both healers need healing.
Click here and buy it now!
http://amzn.to/2zoMznU