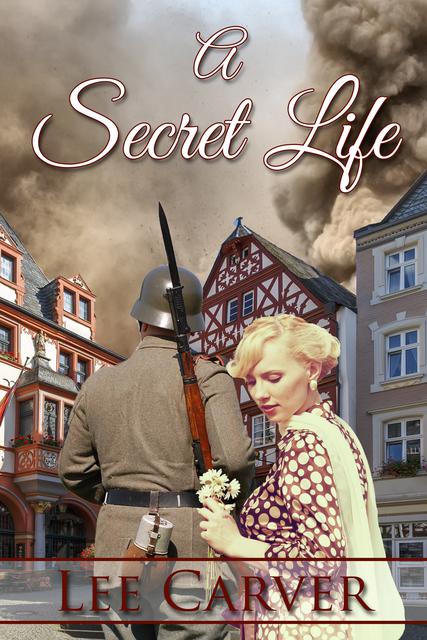 Jewish and American blood course through a German aristocrat. A traitor to both armies, he must confess to his nation and his bride, or she will bear another man's name.
The German Army of World War II rips KARL VON STEUBEN from his family and privileged life, forcing him to conceal his American sympathies and Jewish heritage. Stripped of every tie to his home country, he determines to escape. As he crawls to the Siegfried Line, only he knows the hiding place of gold ingots melted from the jewelry of prisoners. Wounded after assuming the identity of a fallen American soldier, Karl briefly deceives even himself.
Discharged and shipped to America, he discovers God’s unmerited favor in a beautiful Atlanta nurse. But he must return to Germany or relinquish his family fortune and rear children under the name of another man. Will Grace forgive his duplicity and accept him as a loyal American?
Published by Prism Book Group, to be sold in both e-book and print wherever you buy books.
1

Available in Print and eBook via this link to Amazon.com.